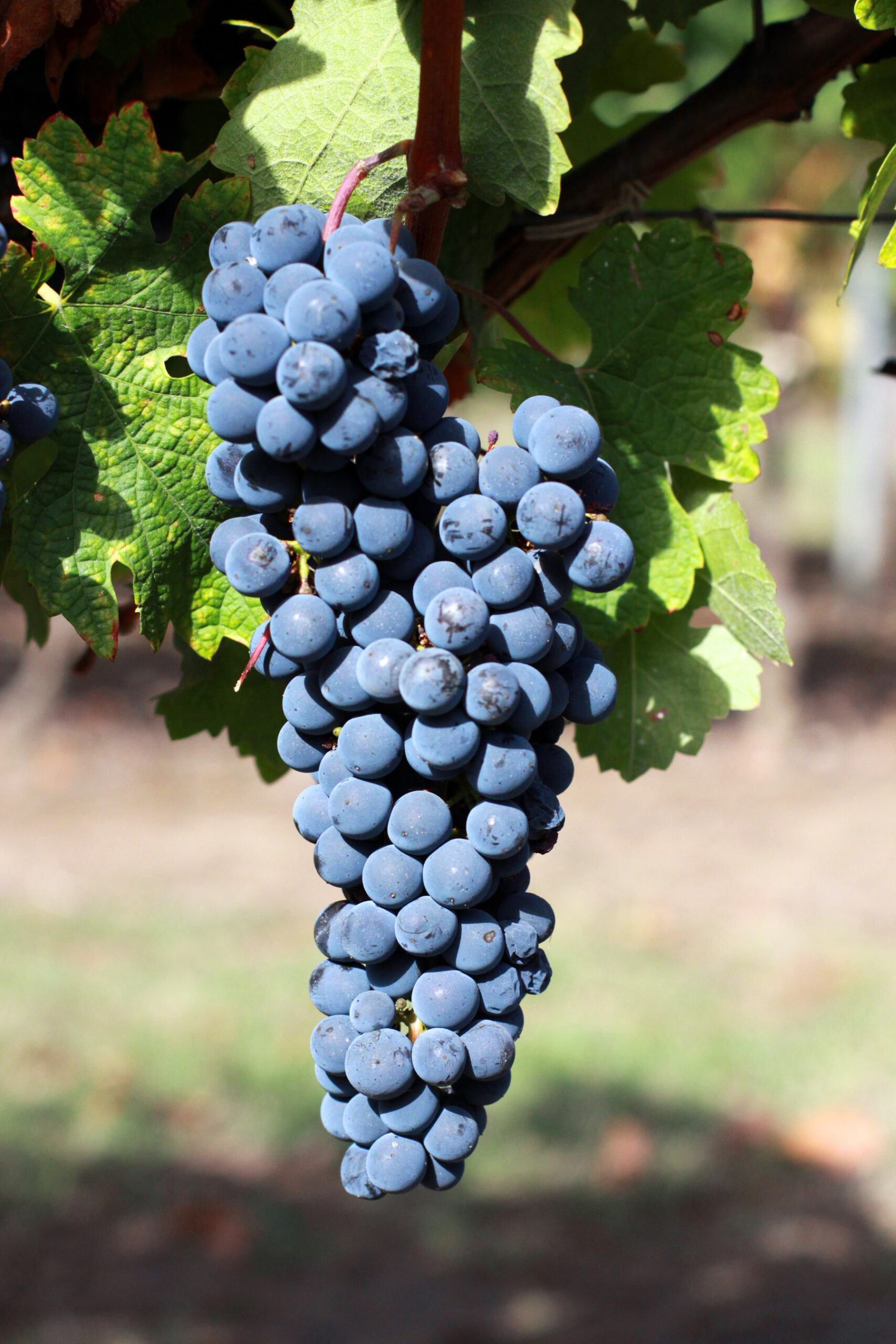 Cab Sauv, World Champion Take a look at a list of the best-scored wines globally; browse the web for the most expensive reds in the market, or browse the top-shelf section of your local wine store; over half of them will be Cabernet Sauvignon. Just a few grape varieties dominate the realm of red wine, and Cabernet is one of them. It delivers the flavors the world wants, day in and day out. It is without a doubt a noble grape, but the wines made with it can be more different than you think. Here’s all you need to know about the king of red grapes. Whose your Daddy? There are currently around 840,000 acres of Cabernet Sauvignon around the globe, which makes it the most planted red grape in the world (for wine, that is). But Cab Sauv is a fairly new grape. Yes, some grapes are younger than others. DNA testing in 1997 proved that Cabernet is the offspring of two classic French grapes: Cabernet Franc and Sauvignon Blanc. The crossing probably happened a few centuries ago, and vignerons were fast to detect the noble properties of the young vine and its flavorful fruit. Location, Location, Location Bordeaux is Cabernet Sauvignon’s spiritual home. We all know the French region for its age-worthy wines made with blends where Cabernet plays the lead role. Most new-world wine regions have chosen Cabernet as their go-to red grape too. California produces extraordinary examples, but so do Chile, South Africa, and Australia. Cabernet has infiltrated other classic regions in Europe and is part of exciting wines in Spain and Italy. The grape’s popularity keeps growing, but why? Cabernet Sauvignon Growing Cabernet Cabernet vines flower late in the season, and their fruit is ready to pick several weeks later than others; this is good for grape growers since it provides insurance against spring frosts that could damage the crop early in the year. The vine is also very resilient to disease and appears to give good fruit almost anywhere it’s planted. Cabernet can taste very different depending on the climate, altitude, and soil type. Cabernet will show its serious, structured face if the weather is cold or the vintage was cloudy, with a green aroma overpowering the fruit. In warmer climates or perfect vintages, Cabernet is generous with black fruit aromas and alcoholic warmth. Flavor Profile Its grapes have a thick skin that becomes rich, concentrated wines with lots of tannins and structure, exactly what you need to make long-lived wines. Aromas of black cherries and cassis dominate the nose, and they blend beautifully with the aromas of oak aging: tobacco leaves, baking spices, and vanilla. The grape inherited a particular trait from its parents; a tendency to develop green vegetable scents from a pyrazine molecule. So, don’t be surprised to find bell pepper aromas in your glass! Cabernet Recommendations How is it that there are $5 bottles of Cabernet in the supermarket shelves when other bottles cost over $2000? Not all wines are created equal. Cabernet grows everywhere, but high-quality grapes come only from the best sites, and those are rare. The trick is to know where Cabernet Sauvignon grows well but is also reasonably priced. Here are a few suggestions from the Wine School, from the least to most expensive. Francois Lurton Gran Lurton Cabernet Sauvignon, Mendoza, Argentina A juicy Cabernet with ripe black fruit and compote on the nose. A velvety palate and a long finish with new oak flavors make it a standout. Stella Bella Cabernet Sauvignon, Margaret River, Australia A dark wine with a complex bouquet of red and black ripe fruit, vanilla, cinnamon, and clove over a tight structure that opens in the glass. Chateau Malartic Lagraviere, Pessac-Leognan, France A rich, concentrated wine garnet-hued wine with lovely acidity and subtle grippy tannins. Savory black fruit shows on the nose and is complimented with spice box aromas. Montes Alpha M, Apalta, Chile Restrained at first, this wine slowly shows a perfume filled with black fruit, cassis, and blackberries that merge very well with vanilla and baking spices. Wynns Coonawarra Estate John Riddoch Cabernet Sauvignon, Coonawarra, Australia A beautiful inky red with dark fruit aromas, spices, nice acidity, and round tannins. This wine has a long comforting aftertaste. Robert Foley Vineyards Cabernet Sauvignon, Napa Valley, USA Polished and firm. This Cabernet is very well balanced between dark fruit aromas and oaky spices. A smooth palate has intense fruit flavors.