On the Sonoma Coast, Fog, Wind and Exceptional Wine 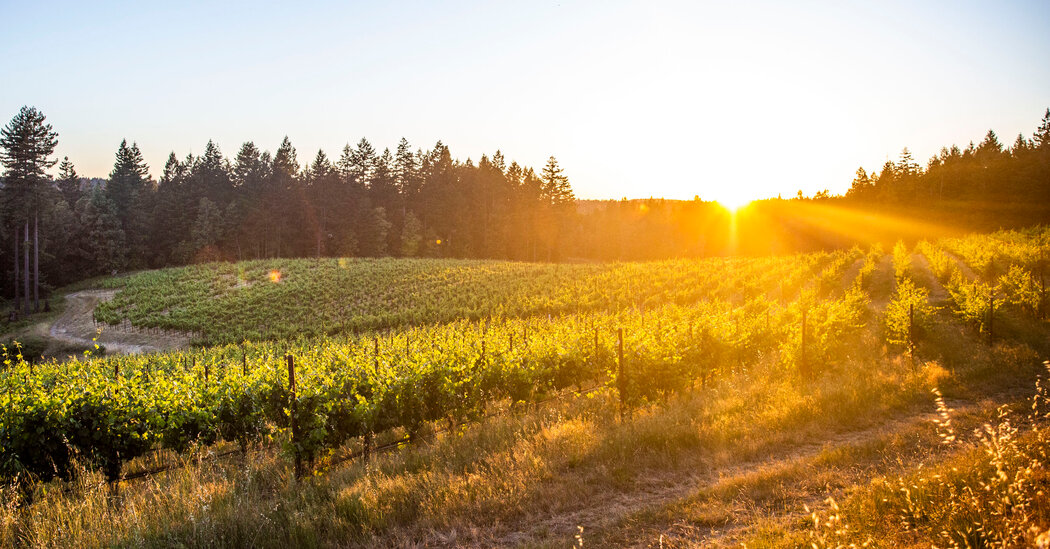 The area along the coast is completely different from inland areas that still qualify for the greater Sonoma Coast appellation, generally cooler in the days, warmer in the nights and wetter. But even within the appellation, the conditions in the subregions vary considerably. Fort Ross-Seaview, to the south of Annapolis, is partly defined by elevation. Vineyards must be 920 feet above sea level or more, effectively putting them above the fog line. The higher altitude means it’s generally warmer there, with earlier harvests than around Annapolis, which is lower in elevation and cooler by daytime. Back in the mid-1990s, when the young Peay brothers — Andy is now 52 and Nick 56 — decided they wanted to plant a vineyard and make wine, they were something of an anomaly. They had grown up in a suburb of Cleveland in a wine-loving family, but Andy had no experience growing grapes or making wine. Nick, at least, had worked for a small winery that bought grapes from all over the Santa Cruz Mountains. What’s more, neither wanted to make the sort of powerfully fruity, sometimes overripe, high-alcohol California wines that were increasingly in vogue in the late 1990s. “We were looking for a cooler place than anywhere else,” Andy Peay said. “The theory Nick had was, if we could find a place where we didn’t struggle against the beautiful California sun, we could make wines that were fruity but had other aromatics as well.”They decided, Andy recalled as he, Ms. Wong and I walked through the vineyard in early June, to look for ridges in the coastal mountain ranges, places where cool air could penetrate from the ocean but where they had at least a little protection from the fog.
Source